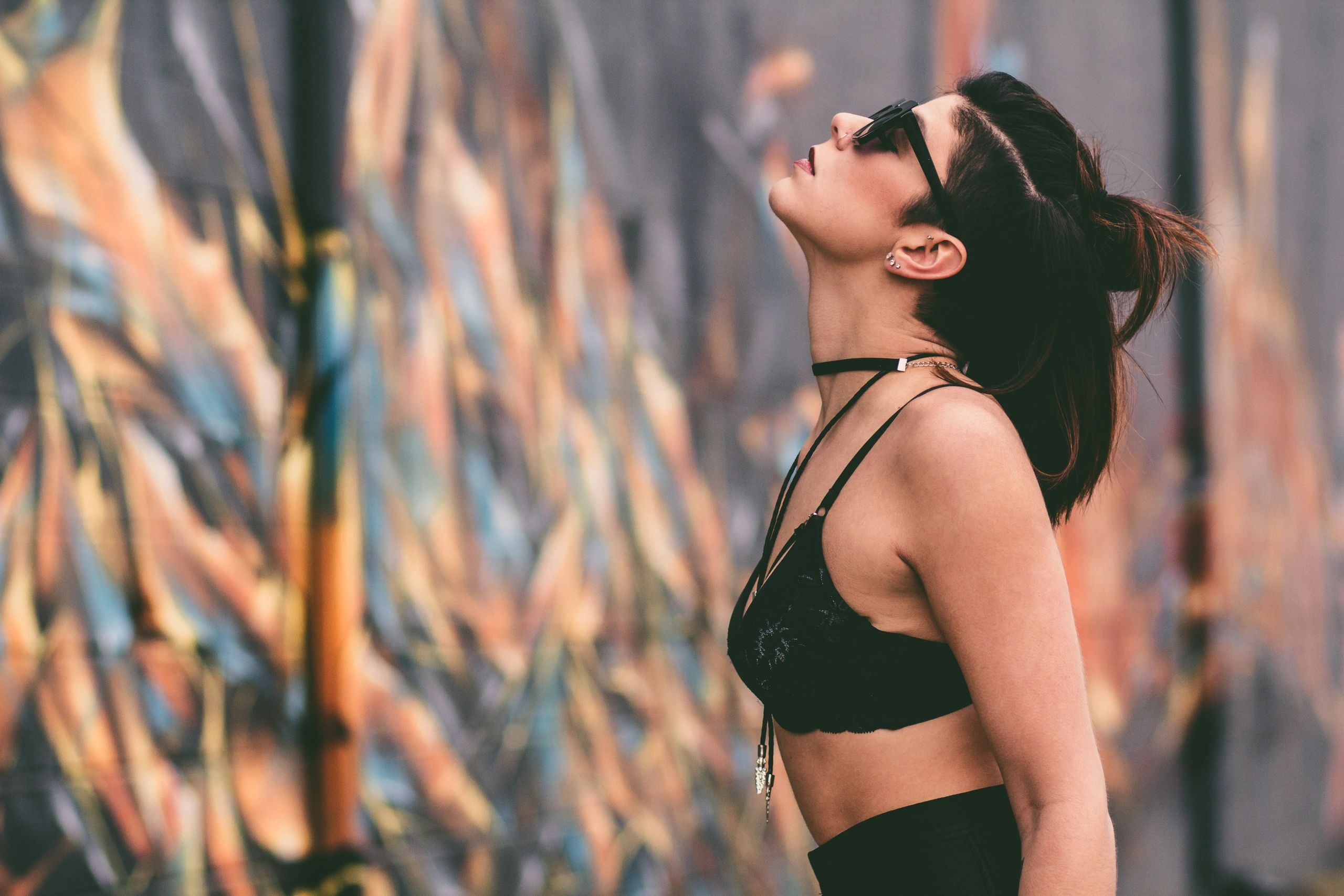 ‘The Girl You Have To See In Nashville’

Casey has proven to be an accomplished vocalist and entertainer, traveling all over the world performing in front of thousands. From an original cast member of the Broadway Show,  "Bring It On: The Musical", to starring in Spiegelworld‘s "Absinthe" Los Angeles, "Empire" Australia, and "Empire" Canada, to bringing the heat to her very own stages, Casey has the unique ability to control an audience leaving them screaming, ‘One More Song!’ Her high energy rock show, has led her to be one of the most sought out performers in Music City!! "